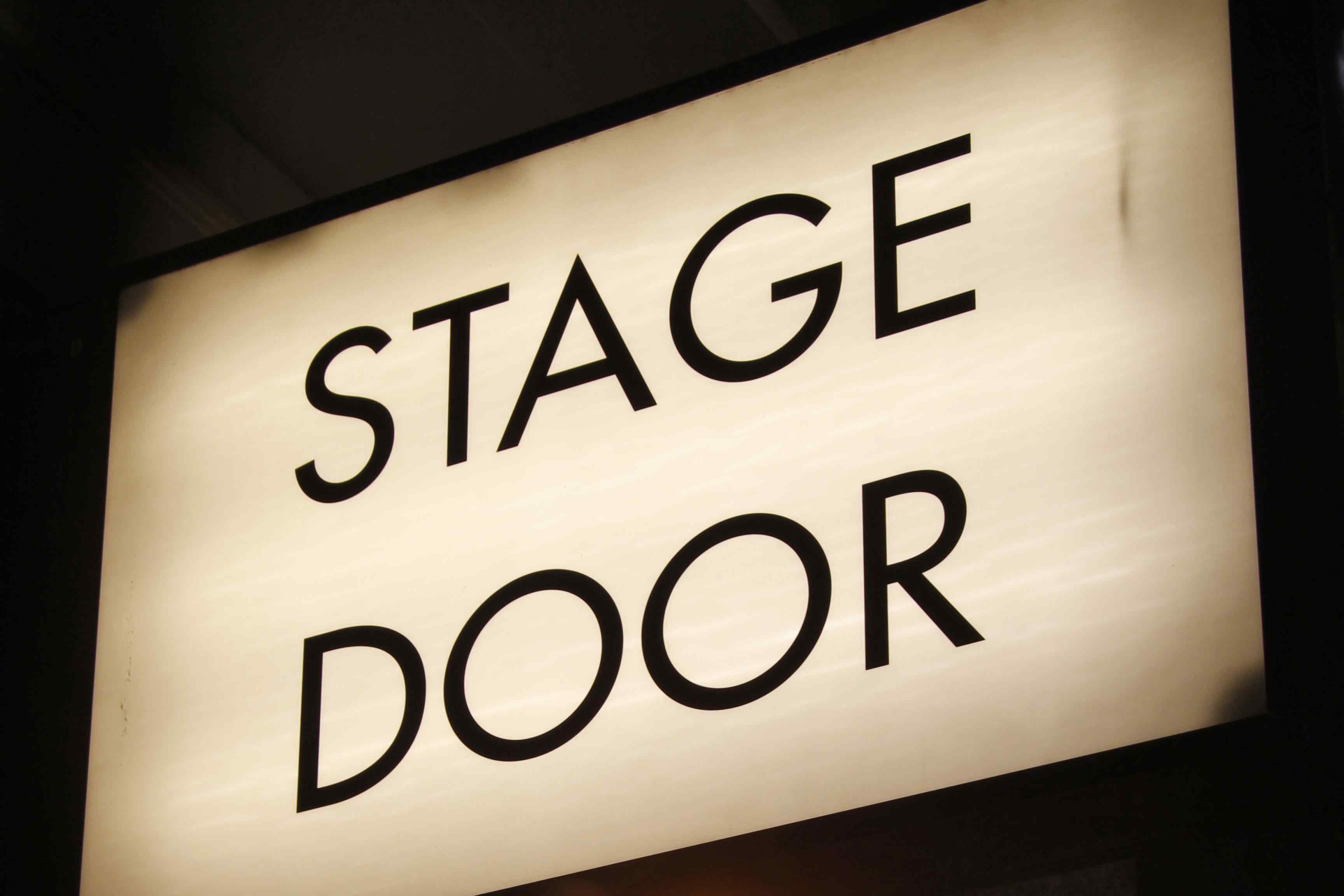 DAHLING, YOU WERE MARVELLOUS

TAS are back with another madcap show made entirely in the 24 hours before curtain up. This year they’ve chosen the archetypal comedy about the private life of the theatre. In Berkoff’s  Dahling You Were Marvellous three actors, a director, and a producer are dining at a trendy London restaurant. In the glamour of it all, they complement, flatter, and boast – while privately criticising and drowning in self-doubt.  Start the countdown! What could possibly go wrong?