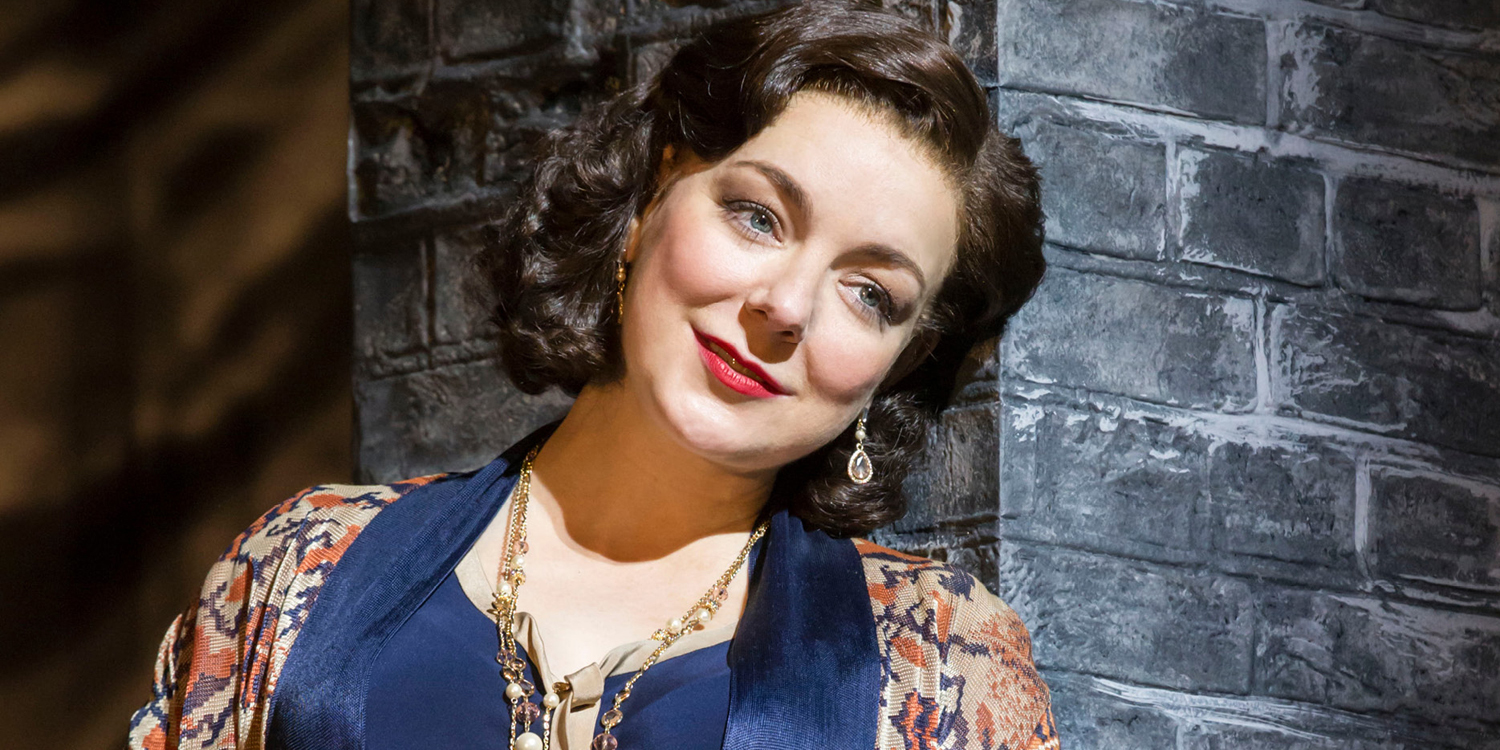 Following its sell-out run in London’s West End and national tour, the critically-acclaimed musical Funny Girl will be screened at Lakeside Theatre.

Featuring Sheridan Smith in “an unforgettable star turn” (The Times), Funny Girl is based on the life of Broadway star, film actress and comedienne Fanny Brice (a role made famous by Barbara Streisand on Broadway and in the 1968 film adaptation), and her stormy relationship with entrepreneur and gambler Nick Arnstein.

Praised by critics for its “irresistible charm, wit and warmth” (Metro), Funny Girl features a host of iconic musical numbers including “People,” “I’m the Greatest Star,” and “Don’t Rain On My Parade.”