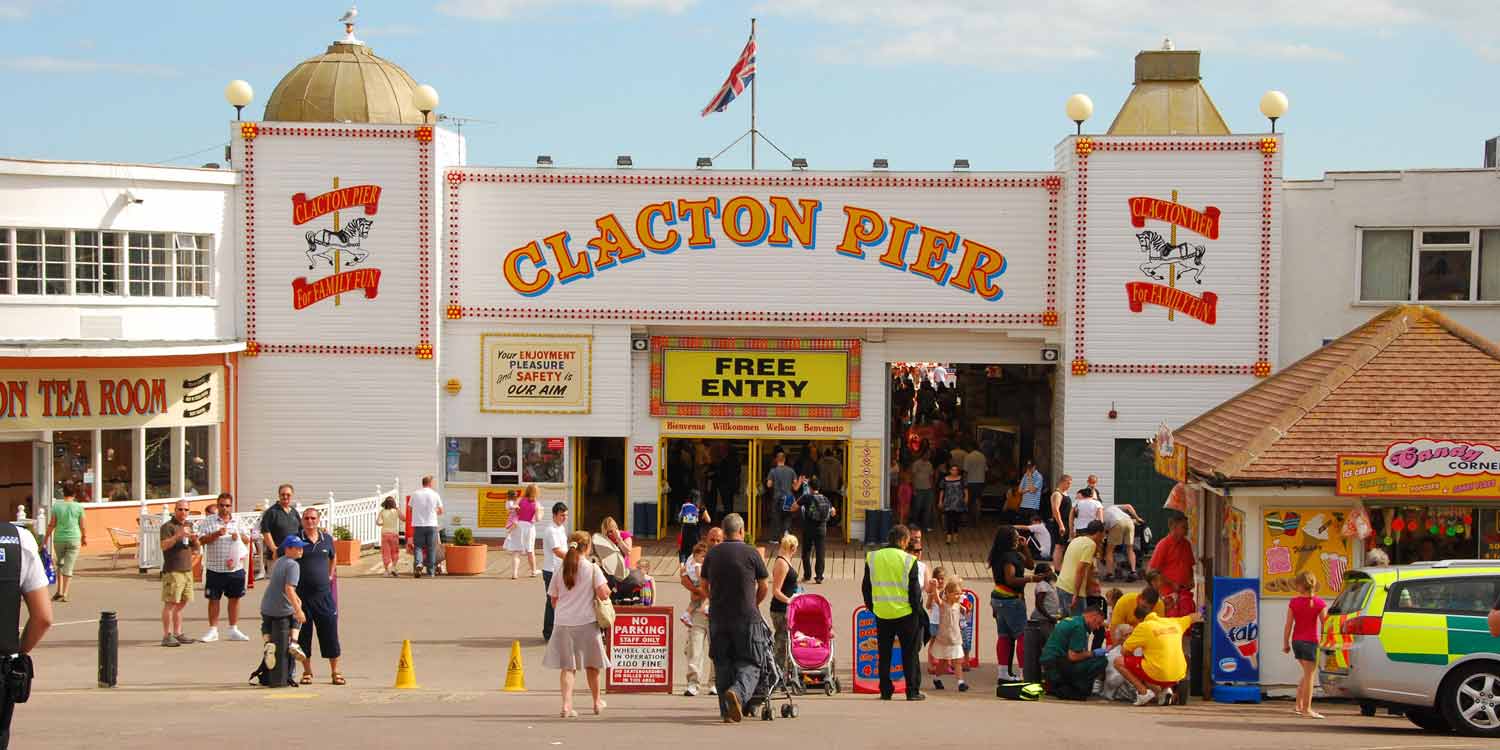 Guesthouse is a new play by regional playwright Nicola Werenowska. Set in Clacton-on-Sea it explores, through the lives of three generations of women, how the changing nature of a place impacts on communities and individuals.

What’s it like when the town you were proud to grow up in becomes impoverished? What does it take to keep going? And what does it take to face the truth? Three actors, directed by Tony Casement, will share Guesthouse with audiences for the very first time during a free rehearsed reading of this exciting new script.

Nicola’s first play, Twenty Per Cent, written at the age of 16, was a runner-up in the 1988 Royal Court Young Playwrights’ Competition. Since then her credits have included Davy’s Day (Mercury Theatre), Peapickers (Eastern Angles), Freedoms of the Forest (Menagerie), Birth-Date (Nabokov) and CASH! (Mercury Theatre). Her work has been short-listed for Channel 4’s The Play’s The Thing and the Verity Bargate Award.  Nicola’s play Tu I Teraz played at the Hampstead Theatre Downstairs before transferring to the Mercury and Nuffield Theatres.

Nicola is currently Playwright in Residence at the Lakeside Theatre.

THE LAKE - A REHEARSED READING