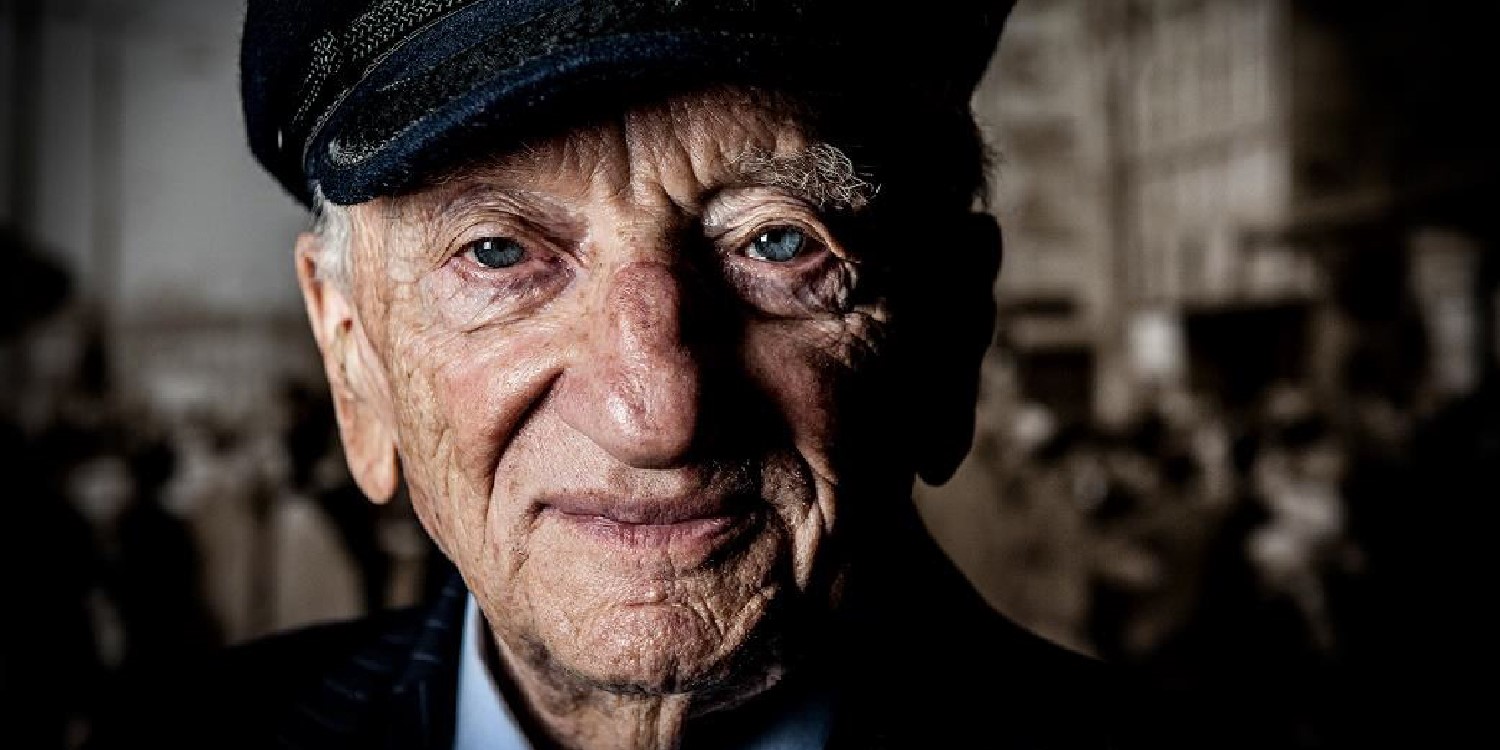 Armenia, the Holocaust, Uganda, Cambodia, Kosovo, Rwanda, Sudan, Syria, Myanmar. The list of atrocities against humanity in our time is tragically long, and incomprehensible.

Barry Avrich’s gripping documentary PROSECUTING EVIL: THE EXTRAORDINARY WORLD OF BEN FERENCZ tells the fascinating story of one man’s lifelong quest for justice for victims of crimes against humanity – a concept Ferencz was instrumental in developing after The Nuremberg Trials post-World War II.

A true visionary, a key architect of the international war crimes system and passionate advocate for peace, Ben Ferencz has lived a remarkable life. At 98 years old, the last living lead prosecutor at The Nuremberg Trials remains an active and unstoppable force for justice in an unjust world. He’s witnessed and influenced the most consequential chapters of the last 70 years – from liberating war camps and investigating Nazi war crimes, to acting, at 27 years old, as the Chief Prosecutor for the U.S. Army at the Einsatzgruppen Trials at Nuremberg and successfully advocating for the establishment of the International Criminal Court in The Hague. Through it all, he’s never wavered in his vision of a world that
finds peace through the force of law, not the force of war.