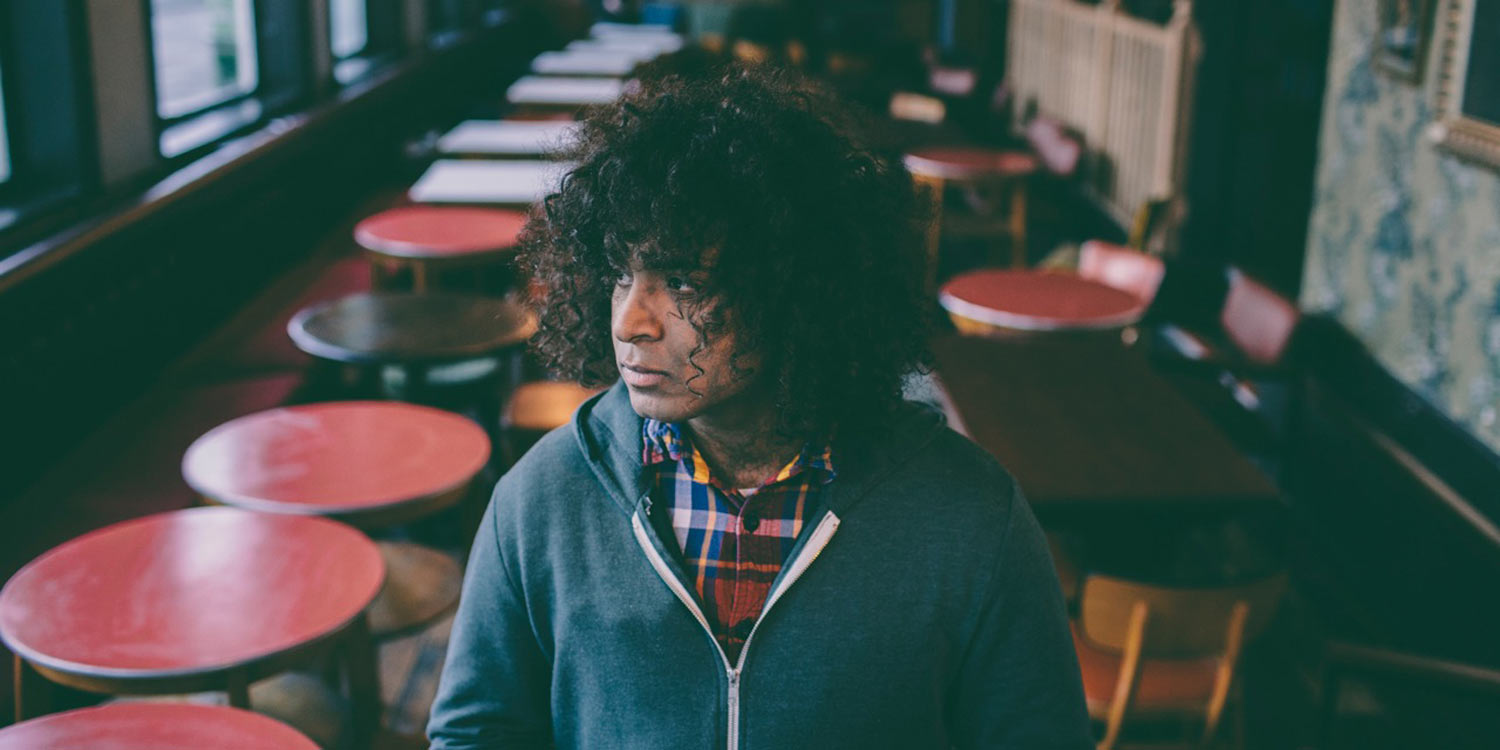 Mirror Signal is 20 year old Steven Barker from Suffolk, England. Getting into music around the age of 9, and writing since the age of 12, Steven has grown into a keen songwriter and producer with an ear for melody and groove. Turning to Electronic influences in 2012, Steven bought a Macbook and used his skills he picked up at college to start work on a solo EP, taking soul, jazz and electronic influences into consideration.

Since the “Broken Soldier” EP release in April 2013, Steven has been picked up by management, had support slots with the likes of Jamie Cullum, Andreya Triana and Young Kato among others, Festival slots at Wilderness, drawn attention from blogs such as Stupid Dope, The Fly, and Blah Blah Blah Science, and had airplay from Radio 1, Radio 2 and XFM, as well as other regional stations.

JONATHAN MARRIOTT AND THE PAINTED BIRDS