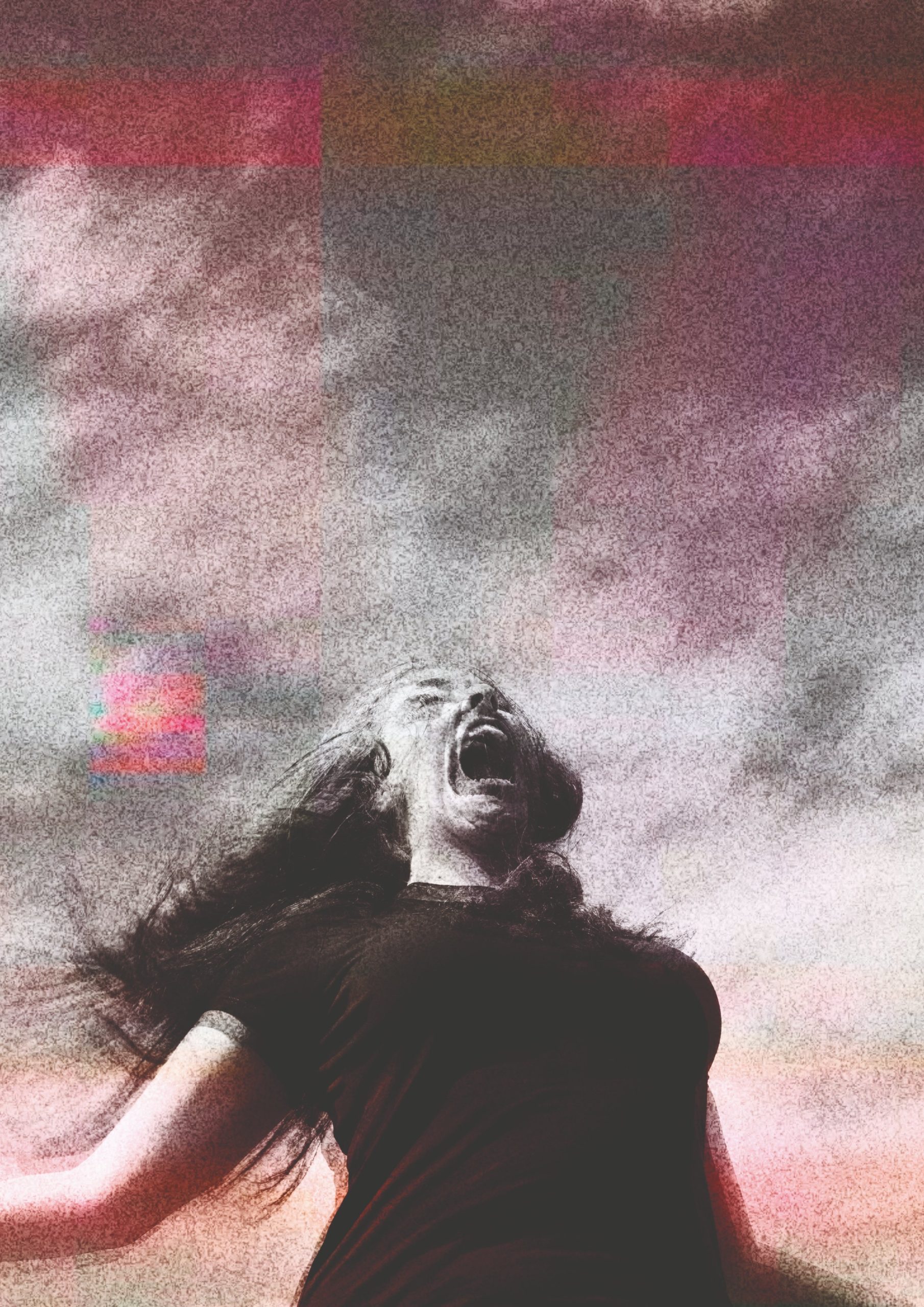 NT Connections: The IT

Grace is an average teenage girl. But one day she notices that she has something growing inside her. She doesn’t know what it is, but she knows it’s not a baby. It expands in her body. It starts in her stomach, but quickly outgrows that, until eventually it takes over the entirety of her insides. What is it? It makes a noise, like a lizard or a snake. No one must know about it. She has to keep its presence, its possession of her, concealed. She pulls away from her friends. She refuses to speak in case The It is heard. Then the It tries to escape from her body. She can’t let that happen. But she can’t contain it forever, sooner or later something’s got to give…

Presented in the style of a direct to camera documentary, this is a darkly comic state of the nation play exploring adolescent mental health and the rage within, written very specifically for today