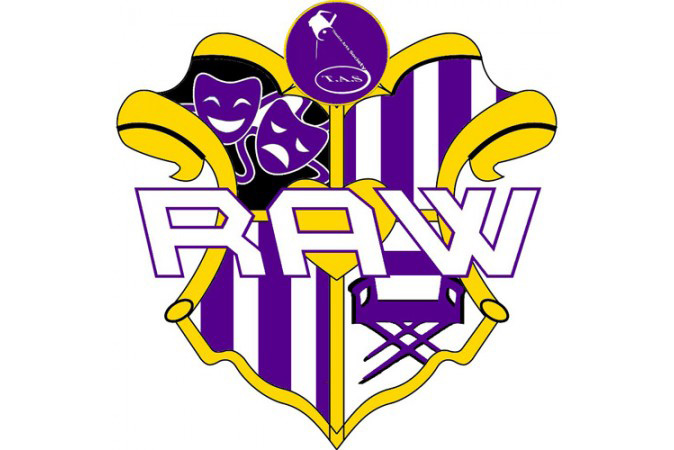 The University of Essex Theatre Arts Society presents its annual showcase, two nights of home-grown performances which could include anything from short plays, live music or stand-up comedy.

Continuing the hugely successful pop-up festival tradition which began back in 2007, at time of print the TAS are madly searching out, curating and producing performances from artists at the University of Essex. Always a treasure trove of unknown pleasures, expect the unexpected as things get Raw!