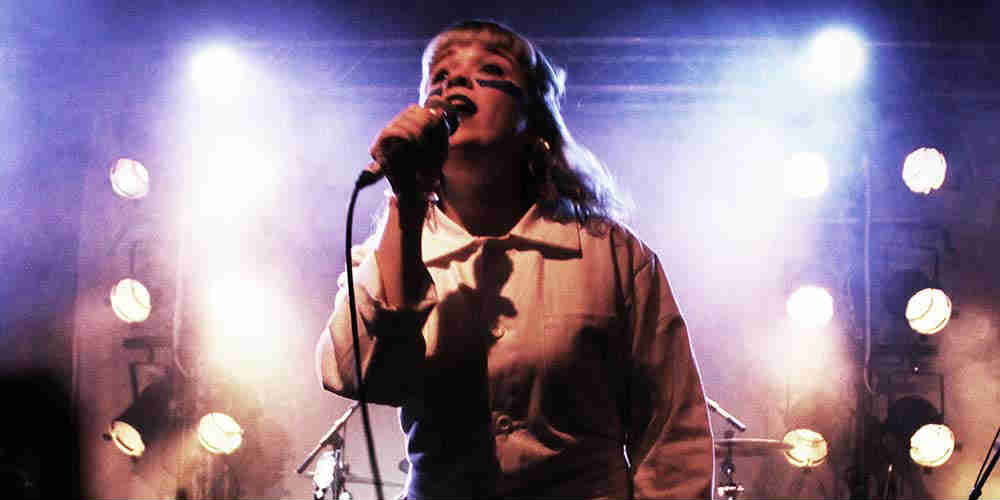 Songs for the End of the World

By Dom Coyote and The Bloodmoneys

Where are we? New Albion. A post-Brexit, austerity Britain, owned and controlled by mega-corporation New Global.

Jim Walters, a totally unprepared and hapless astronaut is shot into space to become the first man on Mars. On the day of the launch, armageddon hits and Jim’s rocket gets trapped in orbit around the dying earth. With an ever decreasing amount of oxygen, all he can do is broadcast his songs for the end of the world in the hope that someone might hear.

Join musician and theatre maker Dom Coyote and his high octane, multi-instrumentalist band, The Bloodmoneys, as they blur the line between music and theatre.