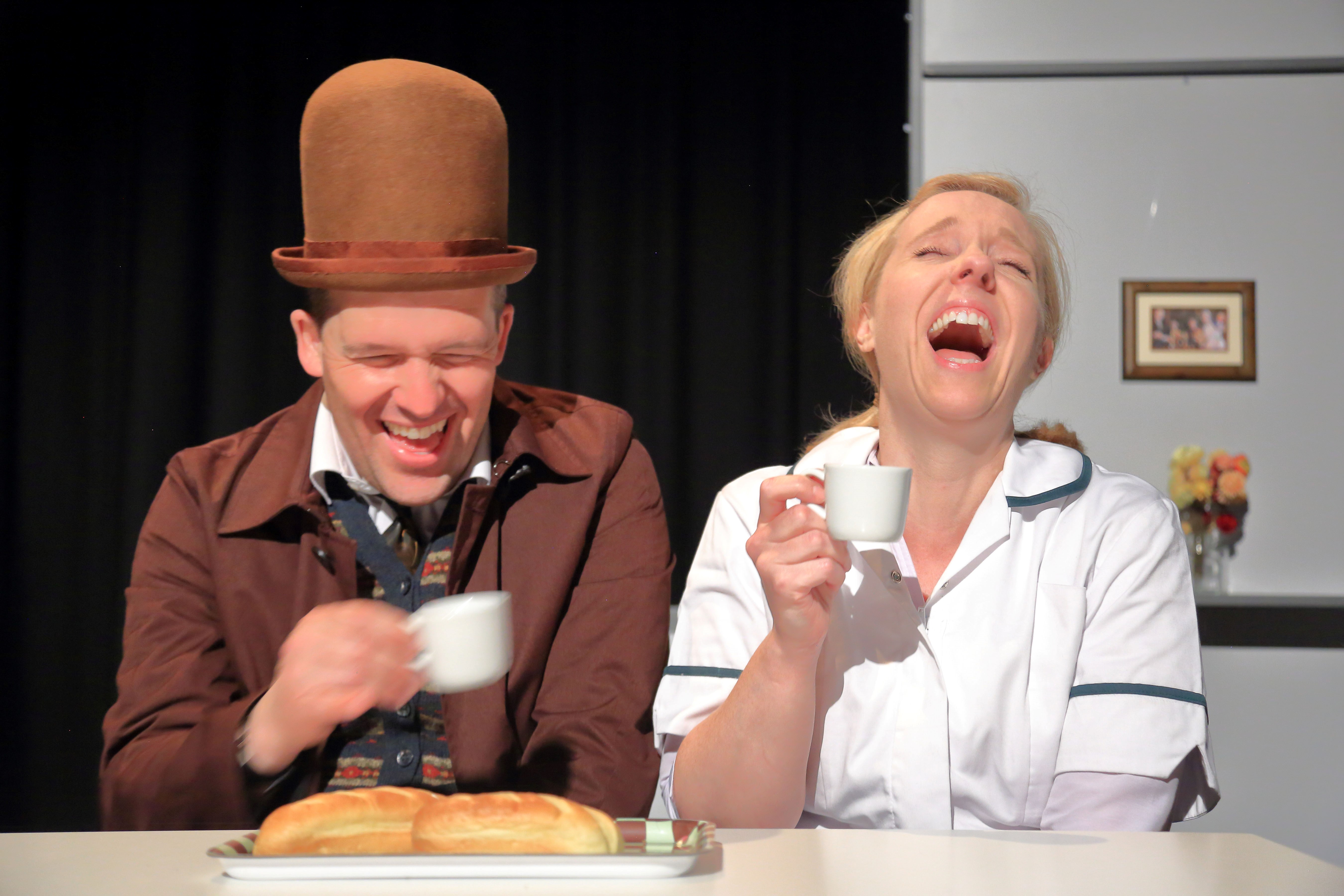 A hilarious and heartwarming slapstick comedy inspired by Charlie Chaplin’s original film.
This delightful show tells the story of people starting a new life in the West today. It is based on hundreds of accounts of what it is like to come to live in an strange country and trying to fit in when you stand out.

Chaplin’s film was released in 1917, exactly one hundred years before the US passed the most controversial immigration policy in recent history. Chris Michael has captured the spirit of the original film and re-worked the content to tell a story of modern times.

Chris Michael has worked as a professional visual comedian all over the UK for nineteen years performing over 4000 shows! He has worked in theatre, circus, cabaret, festivals and in schools. In 2000 he was the first clown to perform with the renowned Gifford’s Circus. In 2012 he released a series of short films called “The Silly Seasons” which have been shown in film festivals all over the world.

The show is fully accessible for deaf audiences.