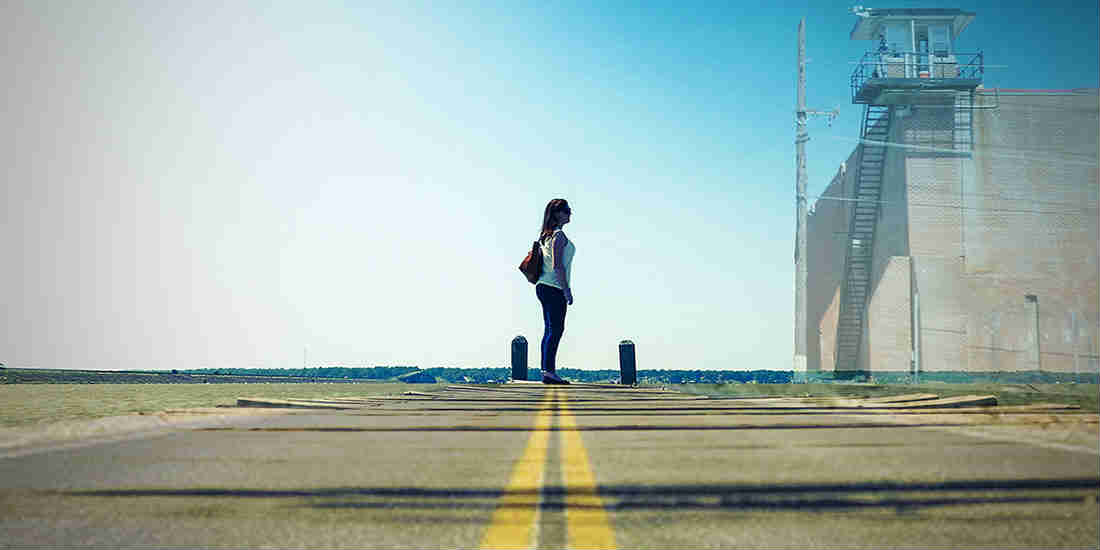 The Road to Huntsville

This is an exploration into unconventional love, state homicide and cats.

The performance will be followed by a conversation between Stephanie Ridings and Robert Priseman, fine artist and co-author of ‘No Human Way to Kill’.

Stephanie Ridings is a writer/performer. Her most recent work, Unknown Male, opened at Birmingham REP to critical acclaim and was awarded the 2014 Peter Brook/Mark Marvin Award. In March 2016 she created, Dylan’s Parents, for Live Lunch, the Royal Court.

“Equal parts shocking and straightforward, this carefully crafted and beautifully told story makes you both sympathise with the decisions made and question what you might do in the circumstances.”
★★★★ Across the Arts