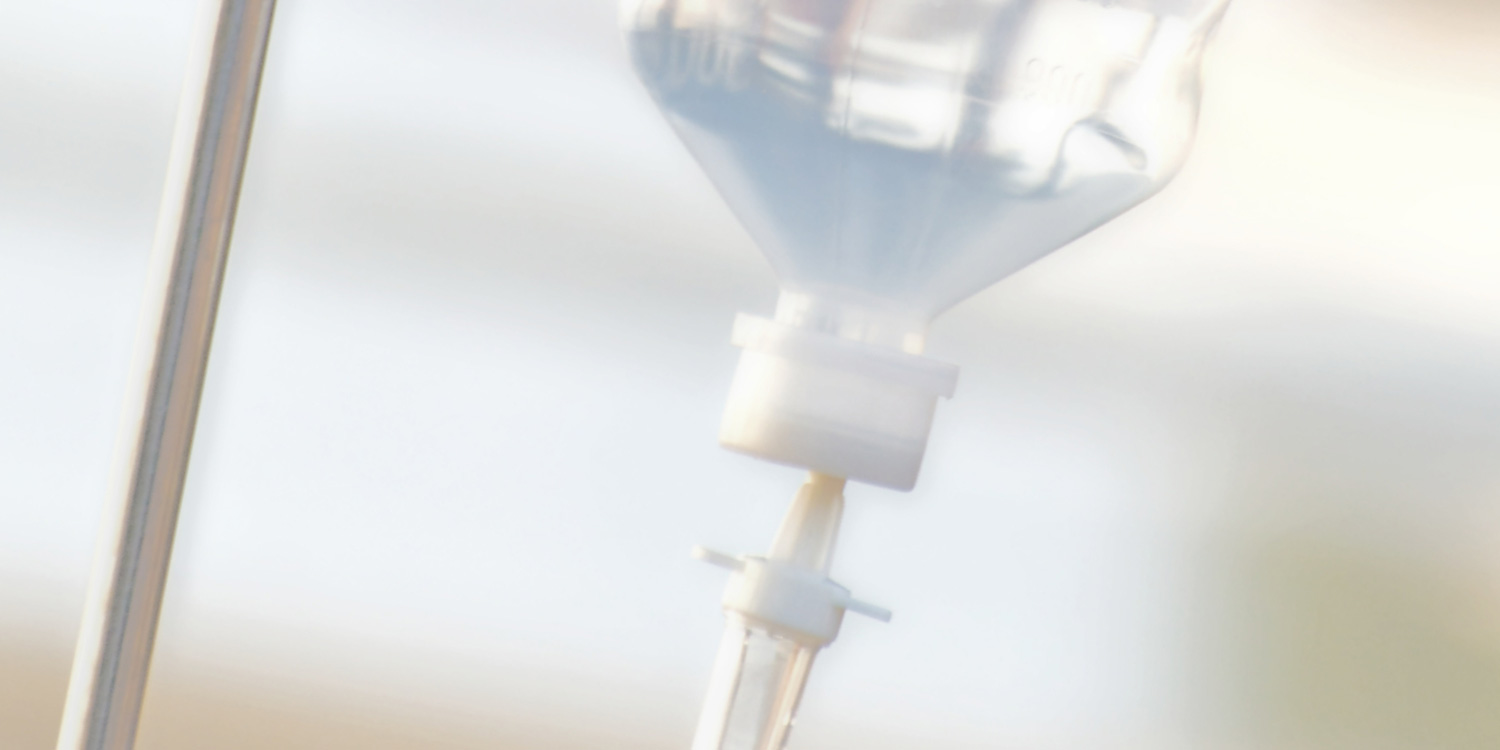 Trailblazer follows the story of two young teenagers suffering from two different illnesses. Blaze, a boisterous teen with terminal cancer and Peter, who has recently been diagnosed with anorexia. Forced to share her hospital ward with Peter, Blaze is failing her drugs trial and desperate to visit her sister whilst Peter comes to terms with his condition. This is the story of two young people from different backgrounds and with very different illnesses whom ultimately help each other in a way neither would have imagined possible.

Touring small theatres including schools and colleges around Eastern Anglia.