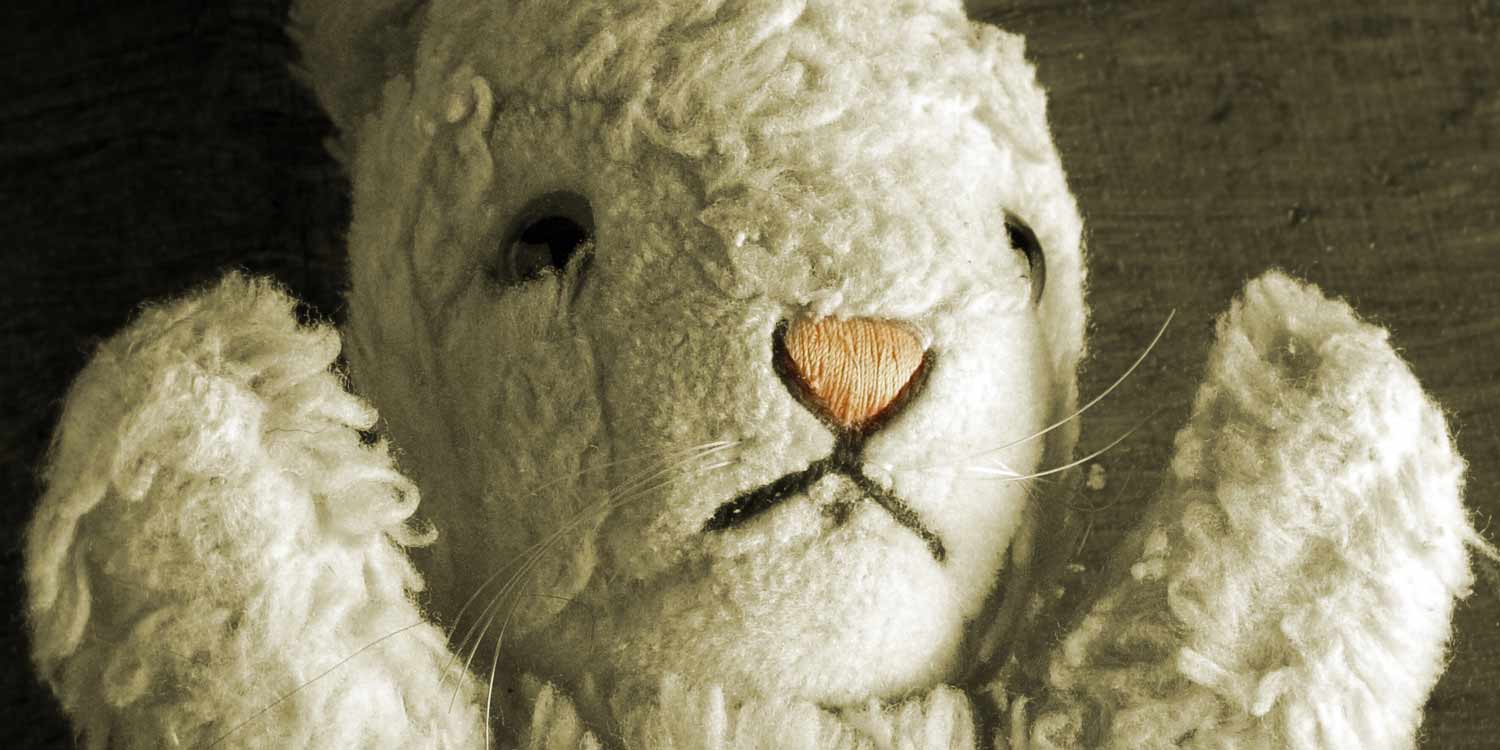 Will you participate? Will you be manipulated? Will you listen? Will you really listen?

With no rehearsal, no director, a different actor each night, and a script waiting in a sealed envelope on stage, internationally acclaimed White Rabbit, Red Rabbit, by Iranian writer Nassim Soleimanpour, is an audacious theatrical experiment and a potent reminder of the transgressive and transformative power of theatre.

Forbidden to leave his native Iran, Soleimanpour wrote a play which travelled the world in his place. The audience joins each different performer on a journey into the unknown; stumbling upon the personal and profound, the limits of liberty and ultimately where theatre can take you.

Since its joint premiere in 2011, the play has been translated into 15 different languages and has been performed over 200 times by some of the biggest names in theatre and film, including actors John Hurt, Simon McBurney, Stephen Rea, Sinead Cusack, Marcus Brigstocke and Ken Loach.

“A stunning piece of theatre, thought-provoking and morally unsettling.” Fringereview

“Nassim Soleimanpour is a fiercely – even frighteningly – original voice, and a thrillingly adept craftsman… Go see!” The Skinny

“Wildly unpredictable and completely unforgettable… a testament to the power of words to transcend cultures and borders. You have to be there.” New Zealand Herald