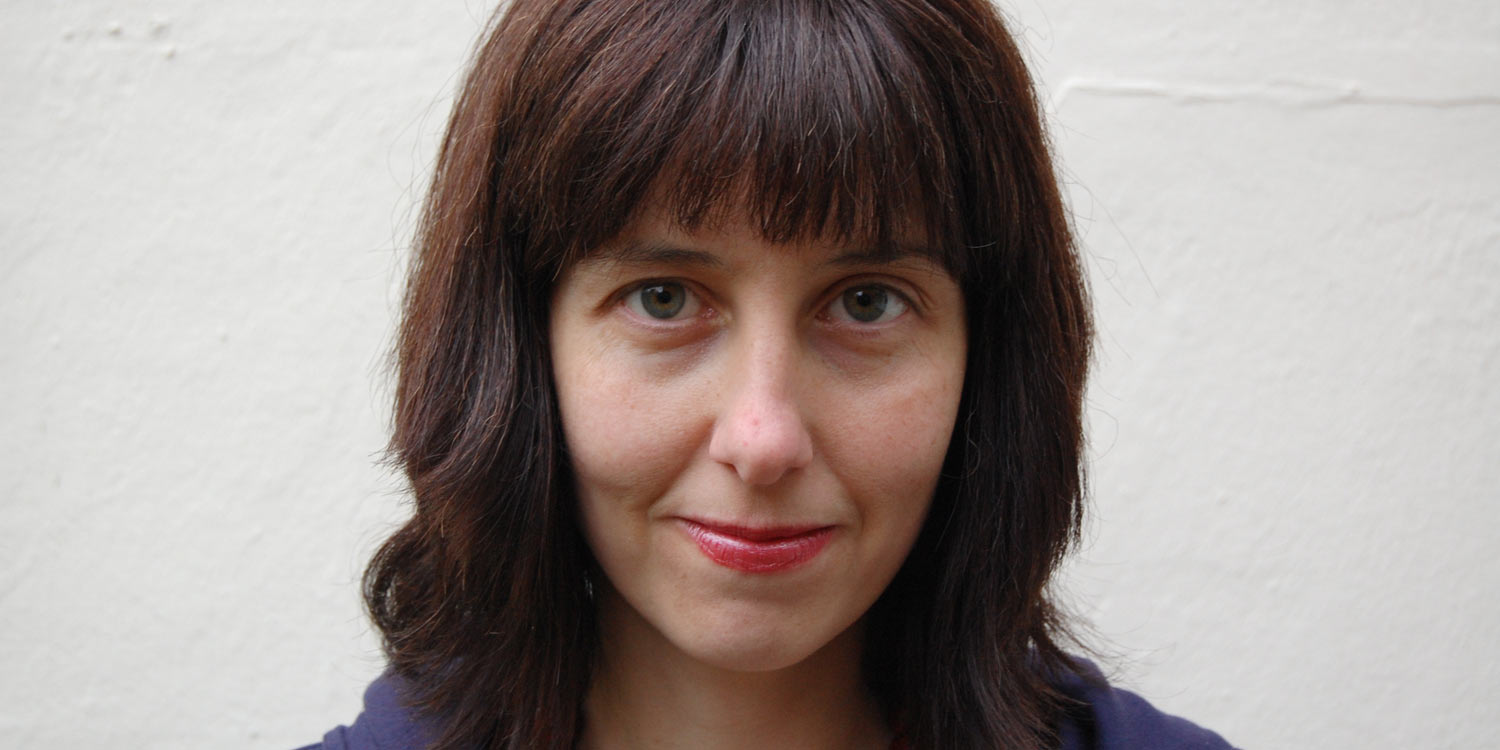 WRITER IN RESIDENCE AT THE LAKESIDE THEATRE

We’re delighted to announce that Colchester based playwright Nicola Werenowska is our new Lakeside Theatre Writer In Residence. Nicola will be in the building every Wednesday making new work and will be available every Wednesday lunchtime to talk to anyone interested about any aspect of playwriting.

• Sharing her experience of working as a freelance playwright

• Discussing topics such as the playwright/director relationship, working with actors, the creative process.

• Supporting writers to find a process that works for them.

Alternatively take your chance and pop in to the Lakeside Theatre café 1-2pm any Wednesday this term and just say hello!

Nicola is an established and  successful regional playwright with several productions in the Eastern region including “Davy’s Day” (Mercury, 2004), “Peapickers” (Eastern Angles, 2007), “Freedoms of the Forest” (Menagerie, 2008), “Birth-Date” (Nabakov, 2012 as part of ‘Best Years’ series), CASH! (Mercury, 2013). Her work has been short-listed for national playwriting competitions including Channel 4’s ‘The Play’s The Thing’ (2005) and theVerity Bargate (2007). In 2012/3 her play “Tu I Teraz”, supported by GFTA, had a five week run at Hampstead Theatre Downstairs before transferring to the Mercury and the Nuffield. Work in progress include “Running” which she began as part of the Royal Court National Writers’ group; “The Guesthouse, a play about Clacton-on-Sea, supported by GFTA, Lakeside Theatre, Eastern Angles, the Mercury Theatre and Firstsite; “Hidden’ a play about her disability. She is currently on the Graeae writer attachment scheme ‘Write to Play’ and is about to take up a playwriting residency at Lakeside Theatre.

During her residency at Lakeside Theatre, Nicola intends to research and develop THE GUESTHOUSE, her new play about Clacton-on-sea which explores how the changing nature of place impacts on communities and individuals through the lives of three generations of women. Her work on THE GUESTHOUSE , which is supported by Grants for the Arts, Eastern Angles, Lakeside Theatre, the Mercury Theatre and Firstsite, will be presented in sharings at Lakeside, Sir John Mills’ and West Cliff at the end of the residency.  While at Lakeside, Nicola will additionally run three playwriting workshops as well as weekly playwriting surgeries.