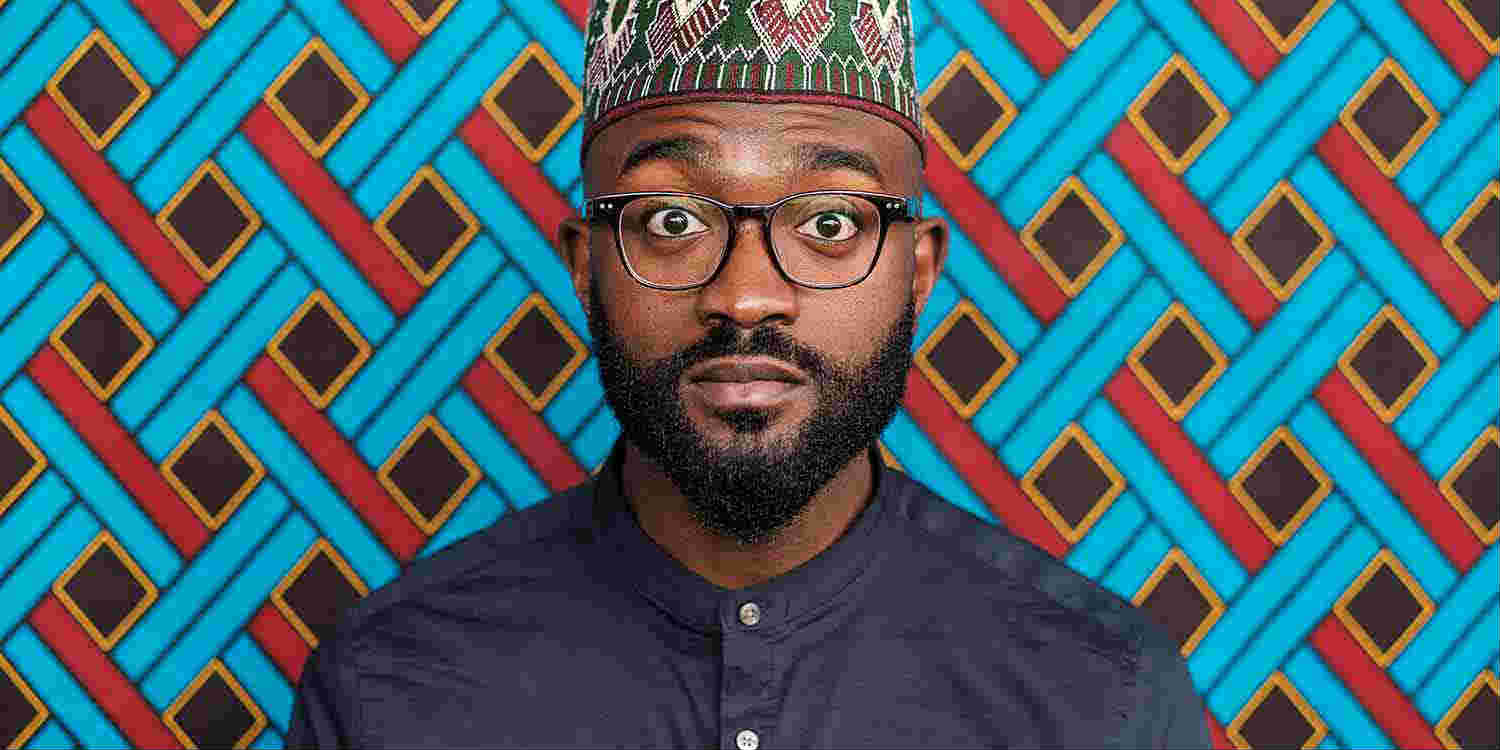 An Evening With An Immigrant

Born to a Muslim father and a Christian mother in what is now considered by many to be Boko Haram territory, award-winning poet and playwright Inua Ellams left Nigeria for England in 1996 aged 12, moved to Ireland for three years, before returning to London and starting work as a writer and graphic designer.

Part of this story was documented in his hilarious autobiographical Edinburgh Fringe First Award-winning play The 14th Tale, but much of it is untold. Littered with poems, stories and anecdotes, Inua will tell his ridiculous, fantastic, poignant immigrant-story of escaping fundamentalist Islam, directing an arts festival at his college in Dublin, performing solo shows at the National Theatre, and drinking wine with the Queen of England, all the while without a country to belong to or place to call home.

“His words are incredible… The poems are just stunning.” Everything Theatre

Born in Nigeria, Inua Ellams is an award-winning poet, playwright and founder of the Midnight Run – an international, arts-filled, night-time urban walking experience. Identity, displacement and destiny are recurring themes in his work, in which he tries mixing the old with the new, the traditional with the contemporary. His books are published by Flipped Eye, Akashic and Oberon.