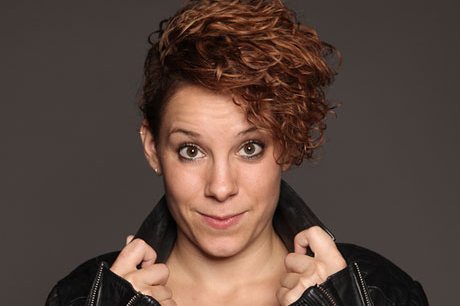 The date for this performance has been changed from 15 November.

Performing all over the country Suzi has quickly established herself supporting Alan Carr, Josh Widdicombe and Kevin Bridges on tour. Ruffell’s first television appearance on BBC3’s Ed Comedy Fest Live and is soon to be performing on Comedy Centrals ‘Live From The Comedy  Store’. Ben Van Der Velde has been dizzying himself on the stand-up merry-go-round for the past five years and is an accomplished comedian with exquisite comic timing and wonderfully clownish physical comedy. Henry Paker is a star of Russell Howard’s Good News and a comedian the The Guardian call ‘One of the funniest men on the planet.’