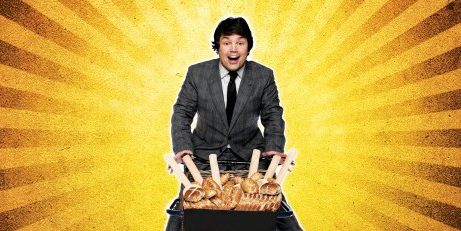 Comedy Central Live is Lakeside Theatre’s dedicated comedy night, bringing the best live comedians from around the country straight to our stage.

Stand-up has seen him tour the country this year to sold out audiences and has received rave reviews. His instant likeability and charming delivery style has made him a popular face on TV panels shows having appeared as team captain on A Short History Of Everything Else (C4), two series of Never Mind the Buzzcocks (BBC 2), Rob Brydon’s Christmas Special (BBC1) and The Comedy Store (Comedy Central). Charlie Baker is a versatile talent, not only a much in demand stand-up comedian, but also a accomplished and highly acclaimed jazz-singer and actor which has seen him star in The IT Crowd (Channel 4), Dr Who (BBC 1), Miranda (BBC 2). He has given the definition of entertainer a modern twist and there is no one else quite like him on the circuit.