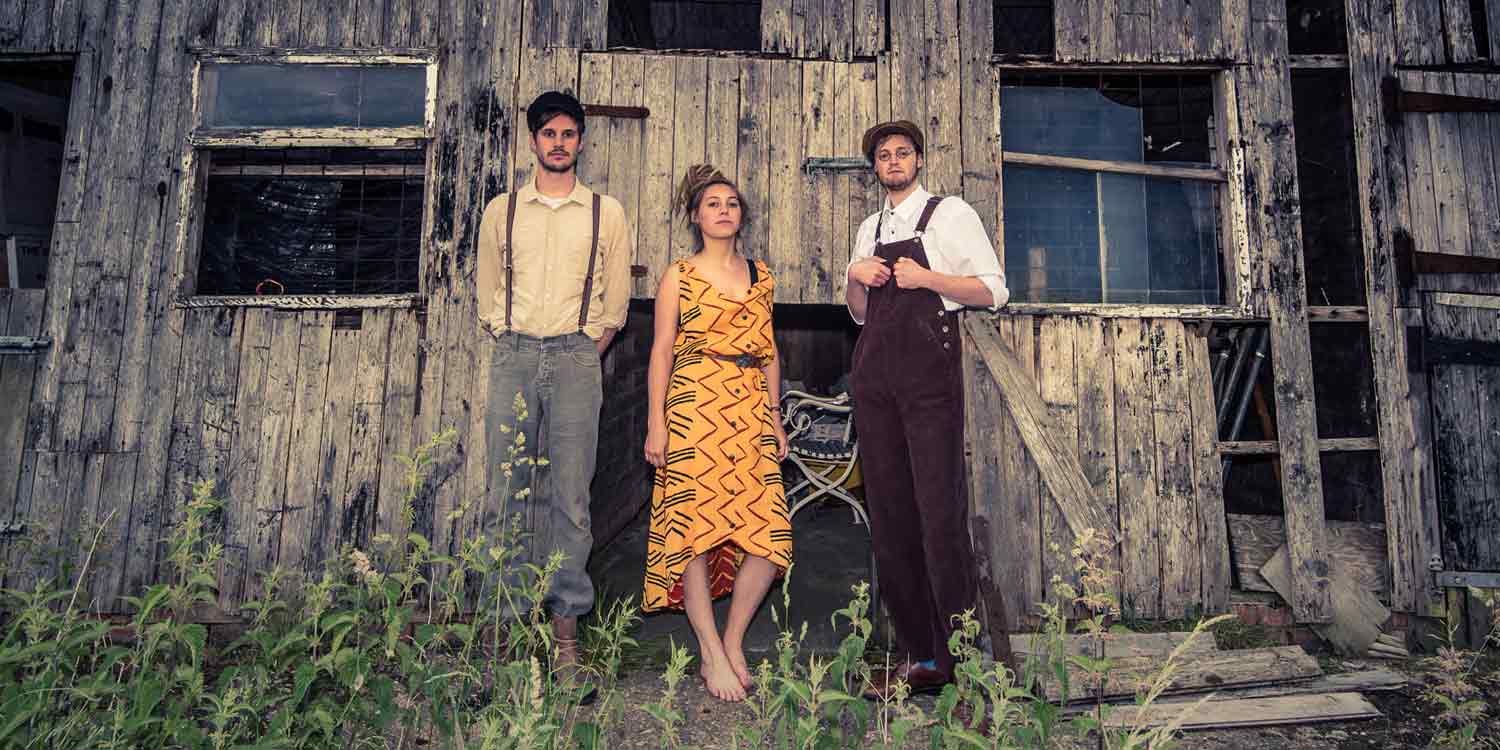 Cove Hithe are the close formation of Suffolk’s wildest musical talent. Led by front man, songwriter Jay Ducker and multi-instrumentalist Till Pendered; Cove Hithe create a sound like the sometimes dark and pastoral place they inhabit. At times, they’re subtle and painfully honest; at other times they’re unpredictably explosive. The band’s debut release “Your Ground Is My Earth” has received high praise and much critical acclaim from both BBC6 Music and Amazing Radio.

Support comes from Colchester’s Fishclaw. There is a dark side to folk music that is hidden in back alleys and backwaters. It revels in not caring about what is fashionable and instead treads a path that follows unexplored senses. It embraces the powerful possibilities of rhythms and sounds to merge and build, inducing trance-like and hypnotic effects in those who hear it. Fishclaw exists in this murky world. It looks at the world with fresh eyes and helps others to do the same.