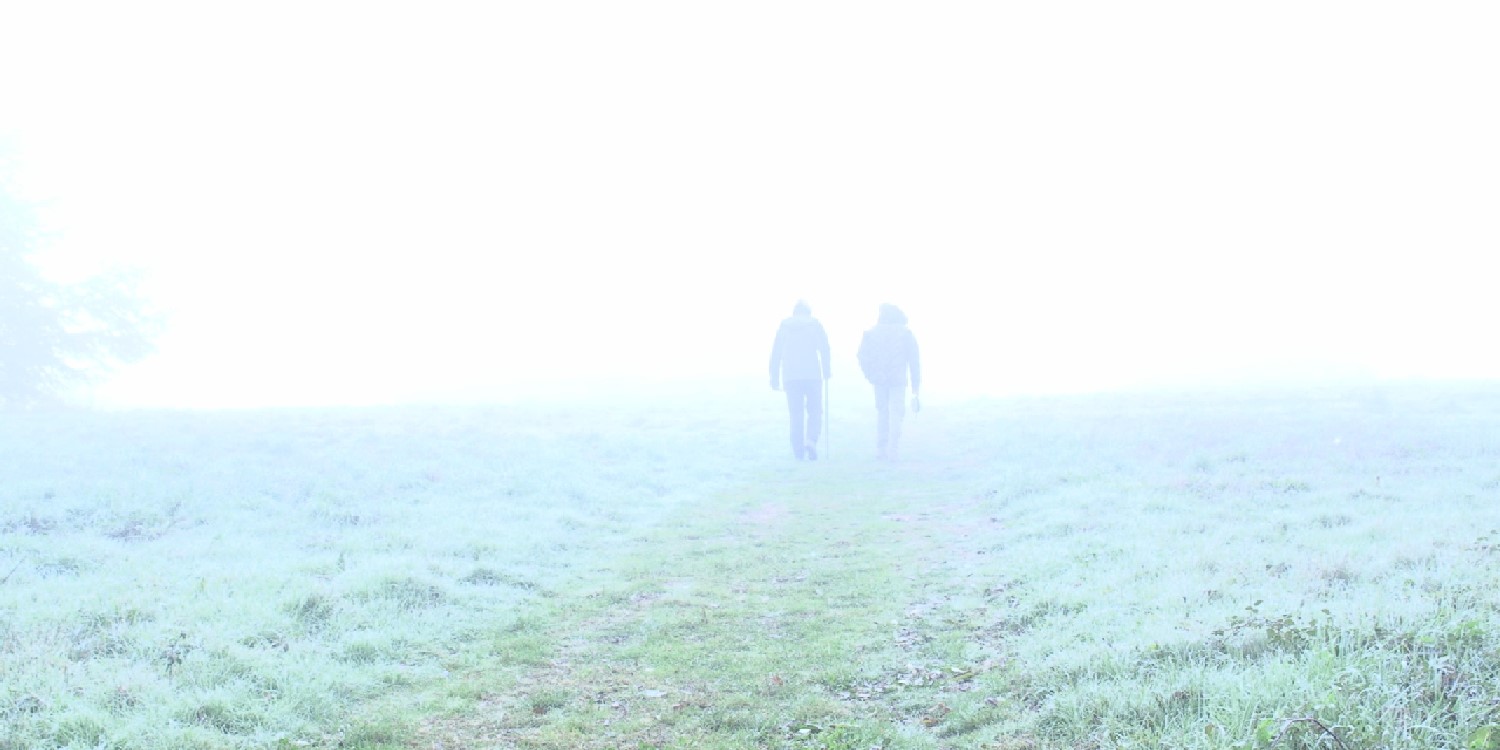 LIFTED is a powerful and raw exploration of life with Post Traumatic Stress Disorder. In the film Nic follows the lives of three former British service personnel and their families who reveal in candid exchanges how living with PTSD changes everything. Filmed over eight months, this revealing film follows Johno, Jay and Danny as they take part in a radical programme of green exercise, hoping to improve their lives.

LIFTED contributes to Nic’s ongoing research into the use of testimony in film practice. The documentary is a collaboration with Dr Nick Cooper (Dept. Of Psychology, UoE) and Dr Mark Wheeler (iCarp).

Following the screening there will be a Q&A with the filmmaker and contributors.

In the film there are scenes that viewers with PTSD may find distressing and there is some strong language throughout. 16+