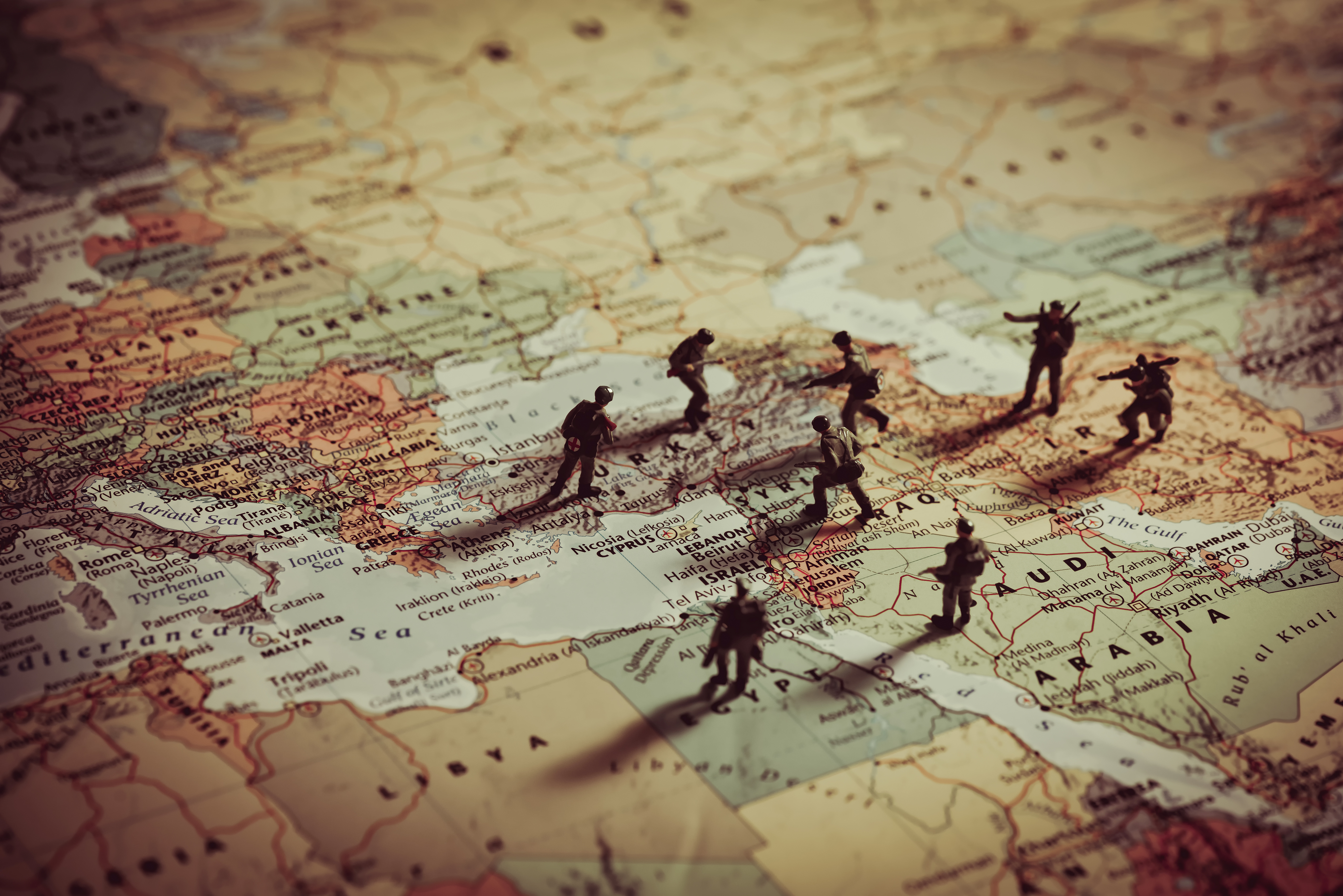 Professor Kristian Skrede Gleditsch, an internationally renowned scholar in the study of conflict resolution, democratisation and political change, has been appointed the new Regius Professor of Political Science at University of Essex.

The honour of holding a Regius Professorship was conferred on the University by Her Majesty The Queen in 2013 to mark her Diamond Jubilee.  It recognised 50 years of excellence in research and education in political science at Essex.

A recent report by the United Nations and the World Bank argues that the world has seen “a surge in violent conflicts in recent years”, with a sharp increase in reported battle-related and terrorist attacks, and calls for preventive action to ensure that increasing conflict does not undermine the UN Sustainable Development Goals.

Professor Gleditsch will argue that this is a far too pessimistic assessment of conflict trends and not borne out by the available evidence, which indicates a decline in violent conflict since the end of the Cold War.

Even if alarmist warnings may seem helpful to call for action, they detract attention from what we can learn about the causes for why conflict has declined. The future of conflict and peace will depend on our confidence in the mechanisms and whether the positive trends will continue.

FREE EVENT BUT BOOKING ADVISED AS SEATING IS LIMITED.