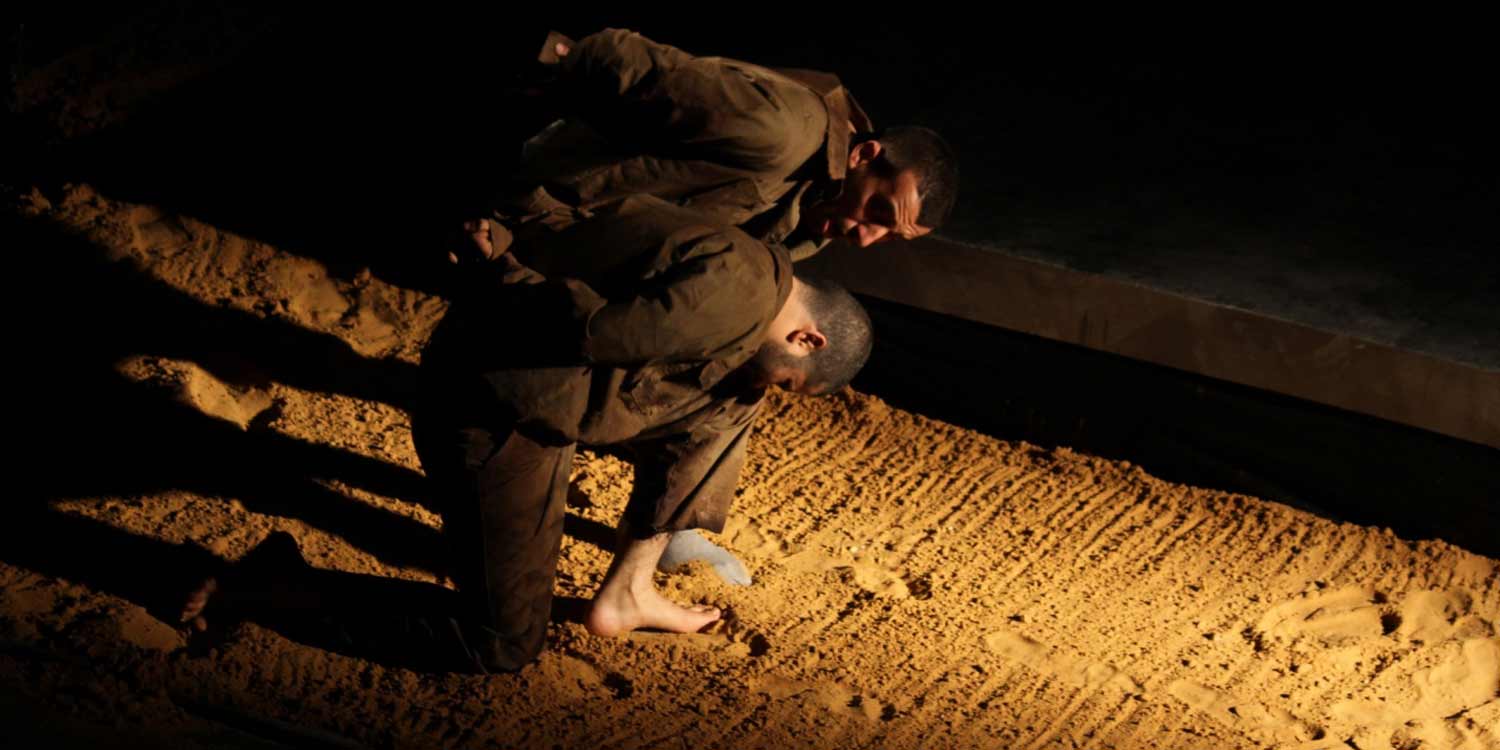 The Freedom Theatre, a leading theatre company based in the Jenin Refugee Camp Palestine, arrives on its first ever tour of the UK, with a brand new production.

April 2002: Spring in Bethlehem.  A group of armed men seek sanctuary in the Church of the Nativity, one of the world’s holiest sites, as the Israeli army closes in. Along with the fighters are some 200 priests, nuns and civilians. The siege lasts for 39 days, paralyzing the centre of Bethlehem. While the world is watching, the fighters are faced with the question of whether to struggle to the end or to surrender.

The Siege is inspired by the true stories of fighters, now exiled across Europe, who were leading protagonists in an event that has acquired mythical proportions, yet their accounts have never before been told.

The play features The Freedom Theatre’s actors, a unique ensemble who have grown up during the second Intifada and lived under occupation their whole lives.