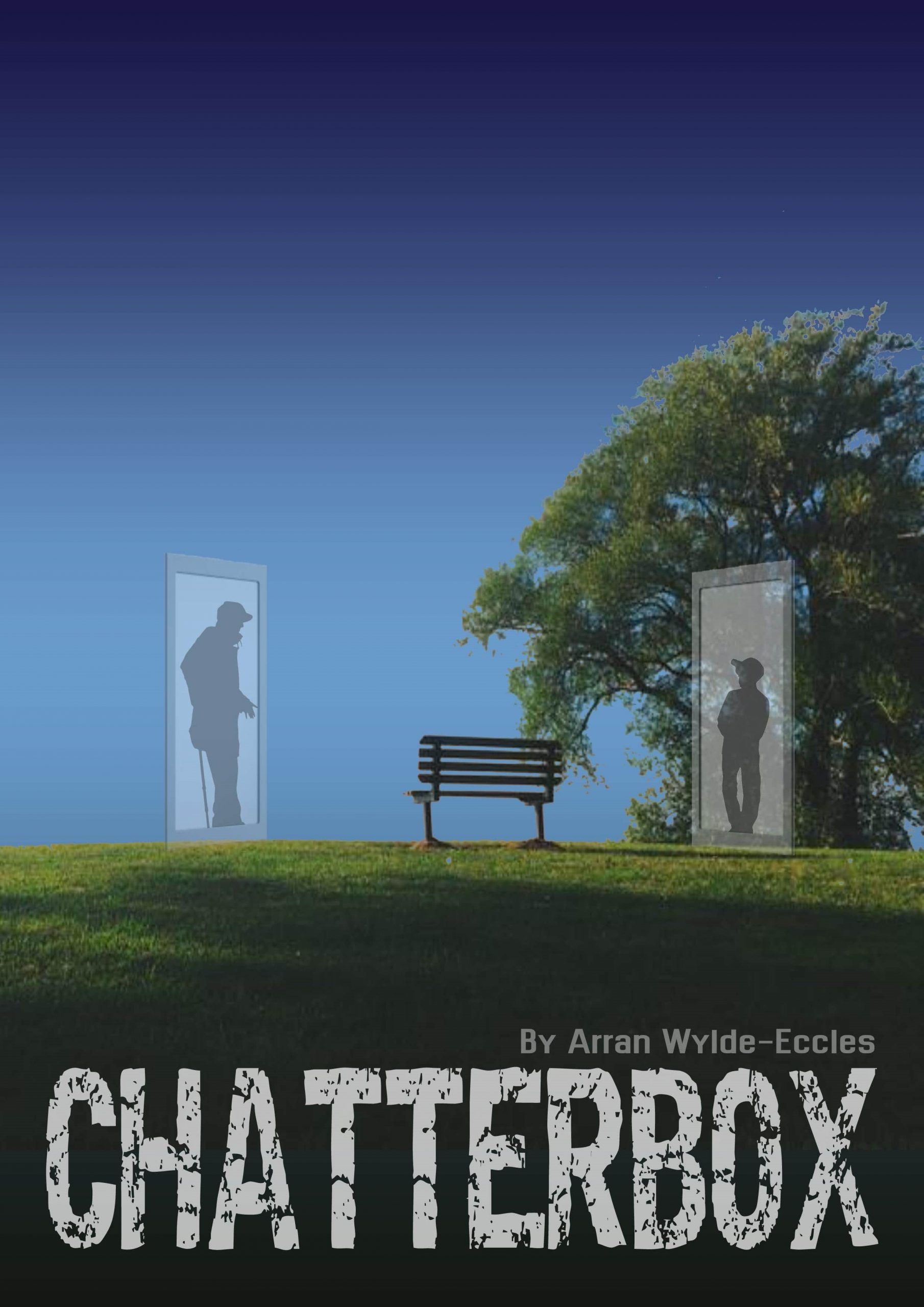 “Arran is currently studying his MA in scriptwriting at the University of Essex. He loves comedy, drama and all the weird things in between.”

A light-hearted tale of a fleeting encounter. A young boy finds himself in the company of Albert, a 38-year-old man hogging a bench in the middle of nowhere. As the conversation thickens, the strange pair find out they may have more in common than they originally thought.

Henry is a writer, director and actor from the University of Essex. When not working on theatre, he can usually be found playing fifa or asking people if they think his head is too big.

Joey Cadge, 32 Just graduated with a degree in sociology and politics. He has been acting for 4 years and enjoys naturalistic theatre with a comical side. He has had roles in plays such as Festen, Antigone and The Homecoming.