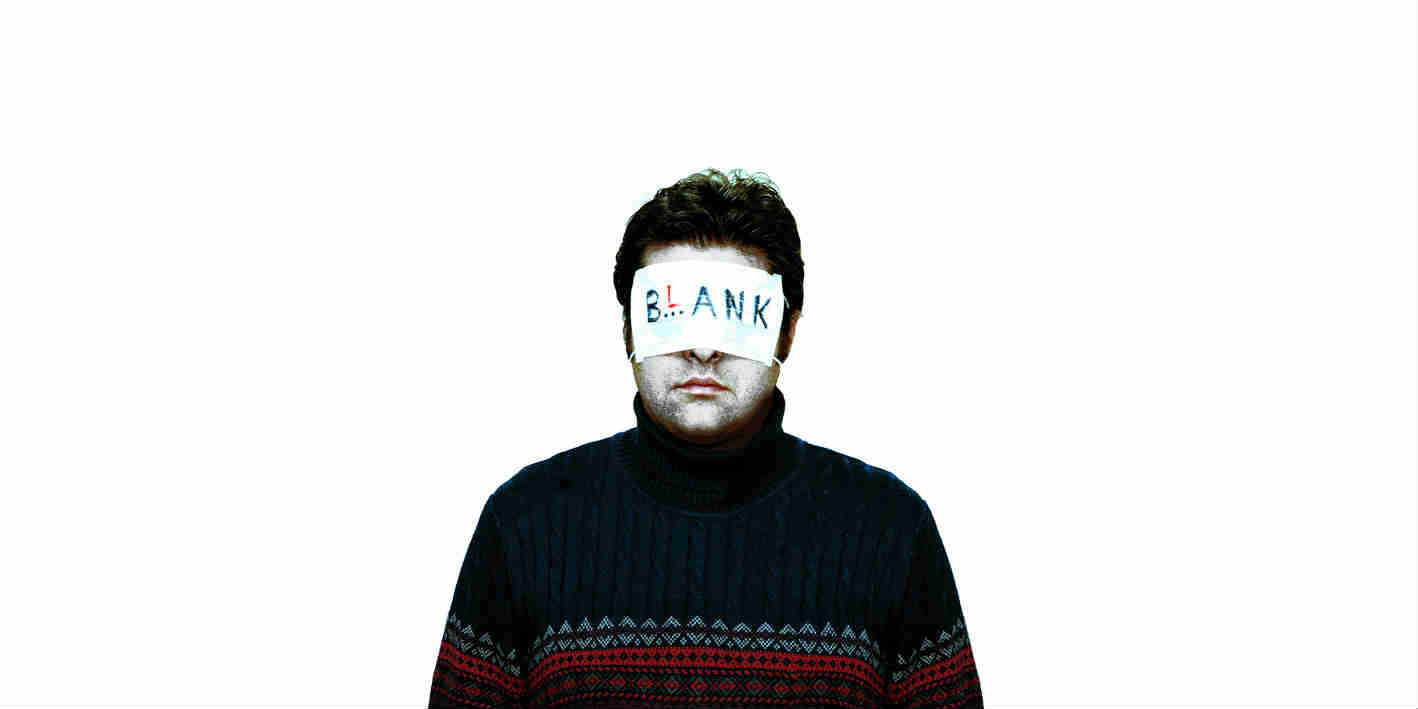 Continuing the formal experiment that marked White Rabbit Red Rabbit, Nassim Soleimanpour brings us BLANK. In a joint effort between audience and performer, the gaps in the script are filled in to reveal a story that celebrates the human imagination. As formally inventive as it is engaging, Blank reverses the typical theatre experience: A script riddled with blanks leaves the audience in charge of how the story will unfold. The concept might be simple, the result is nothing short of empowering as a random audience member sees his or her future determined by the imagination of others.

Known for plays without directors, sets and rehearsals, the acclaimed Iranian playwright Nassim Soleimanpour takes it to new extremes. Each night Nassim’s play full of blanks is to be completed by a new performer before a live audience. The play becomes a story machine to share the life-story of the playwright, the performer and a random audience member.

Much like the internationally acclaimed White Rabbit Red Rabbit, Soleimanpour’s new piece invites critical reflection how our human identity is constructed around the stories we tell. Simultaneously, it celebrates the communal and elusive nature of theatre, as audience members shout, laugh, gasp and collaborate to write the evening’s story, a story that is irrevocably theirs and will never be told in the same way ever again. A heart-warming tour de force.

“Incredibly uplifting and life-affirming, with a feeling of togetherness that “passive” theatre lacks” – A Younger Theatre