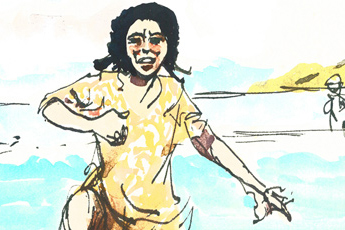 The lyrical narrative spans both time and continents, following the journey of a present-day Odysseus and a beautiful house servant Helen, who incites her own Trojan War. The narrative is rooted on Saint Lucia, Walcott’s home island, and will be underscored by live music to evoke its Caribbean atmosphere and culture.

The performance is produced in association with Shakespeare’s Globe, London, where it will run 31 May, 1, 7 & 9 June. 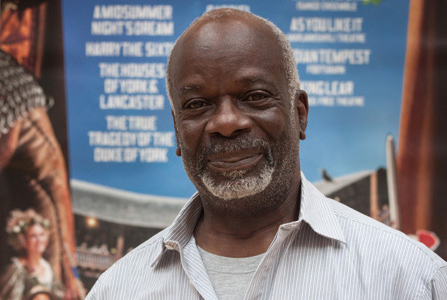 Omeros will be lit by beautiful beeswax candleight. 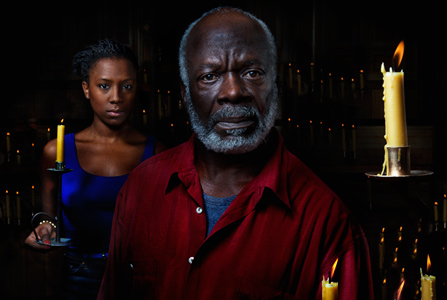 ‘No poet rivals Mr. Walcott in humour, emotional depth, lavish inventiveness in language or in the ability to express the thoughts of his characters’