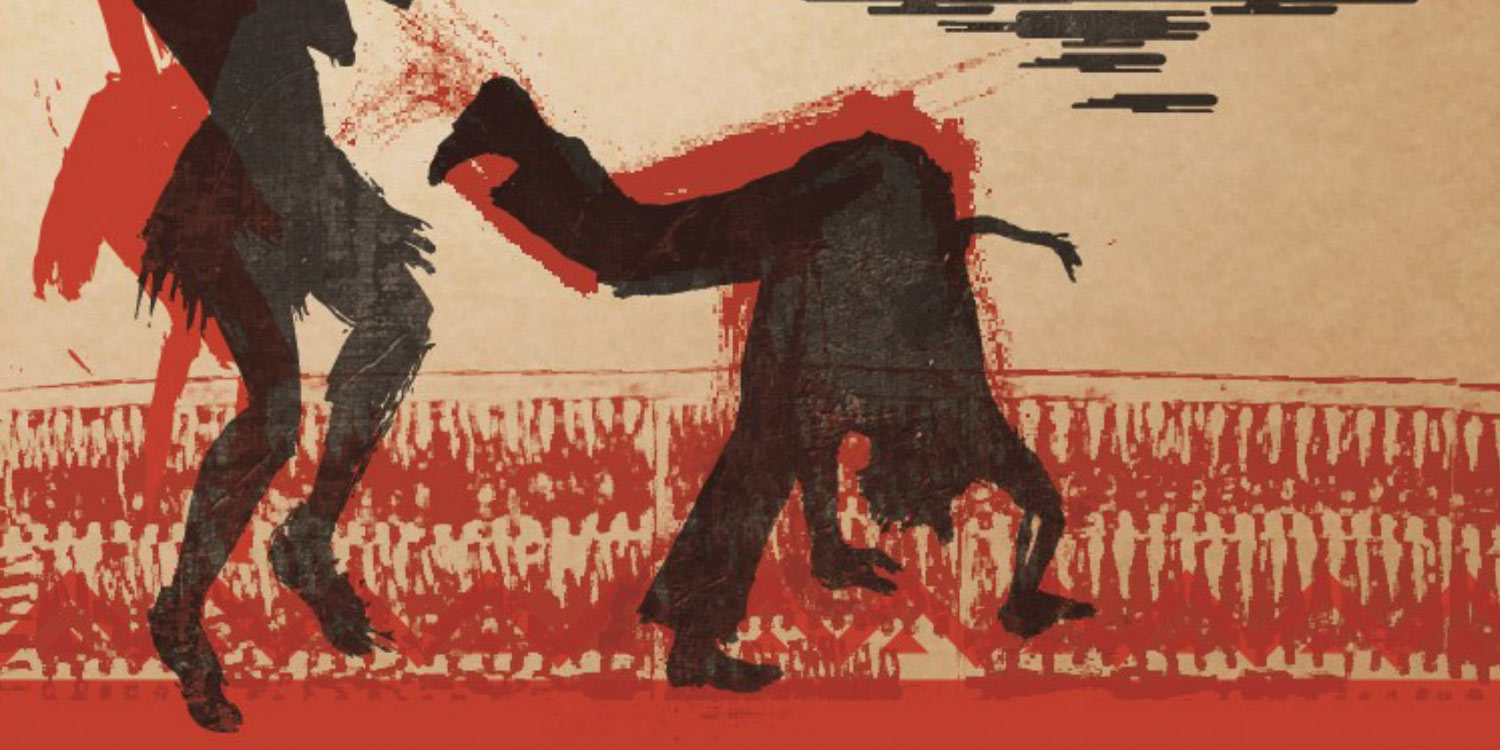 Capoeira is an Afro-Brazilian art form practiced around the world combining dance, combat, theatre and music. Professor Assunção explores its Angolan origins, the legendary tale of the Zebra Dance, and the combat games and rituals still found today in Southern Angola, despite the devastation caused by forty years of civil war.

Part of the University’s Professorial Inaugural Lecture Series, a programme of special events throughout the year celebrating excellence in research undertaken by our recently appointed professors. Themes explored in this year’s series include translating history for television; the role of women in peace and conflict; optimisation, the science of getting the best out of our resources; and literature, home and homecoming.